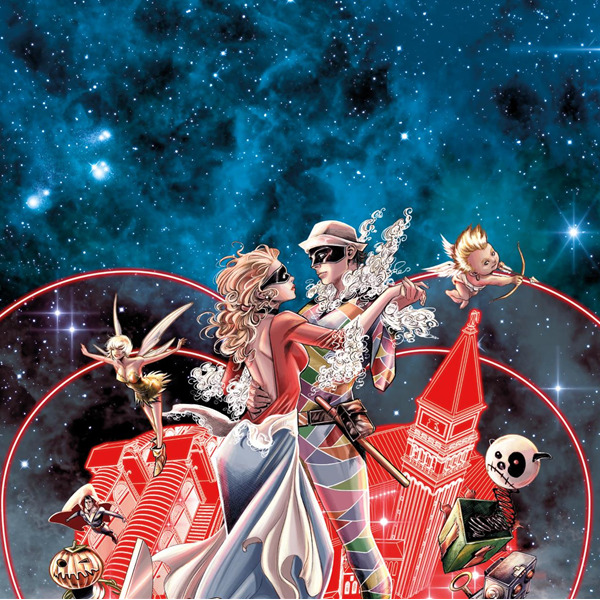 Origins..
The origins of the Venice Carnival are very old: the first testimony dates back to a document of the Doge Vitale Falier of 1094, where there is talk of public entertainment and in which the word Carnevale is mentioned for the first time. The establishment of the Carnival by the Venetian oligarchies is generally attributed to the need of the Serenissima, like what was already happening in ancient Rome (see panem et circenses), to grant to the population, and especially to the most humble social classes, a period entirely dedicated to fun and festivities, during which the Venetians and foreigners poured out across the city to party with unbridled music and dancing. Through anonymity that guaranteed masks and costumes, a sort of leveling of all social divisions was achieved and even the public derision of the authorities and the aristocracy was authorized. These concessions were widely tolerated and considered a providential outlet for the tensions and discontent that were inevitably created within the Republic of Venice, which placed strict limits on issues such as common morality and the public order of its citizens.