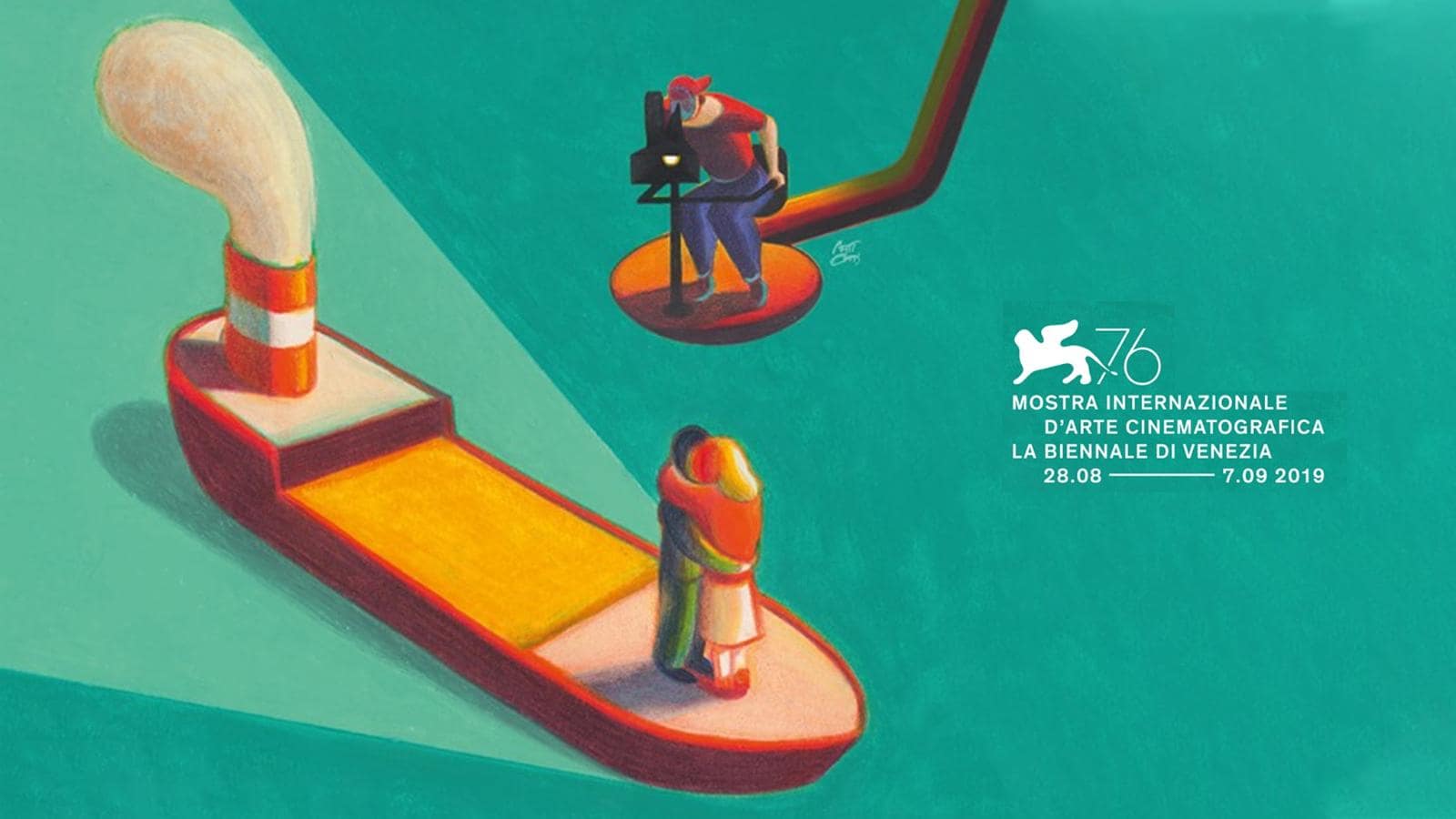 Palazzo del Cinema on the Lido – August 28 – September 7, 2019
Annual celebration of the international film industry, presented by the Venice Biennale.
The 76th Venice International Film Festival, organized by La Biennale di Venezia, will be held on the Lido of Venice from August 28 to September 7 2019.
The aim of the Festival is to raise awareness and promote the various aspects of international cinema in all its forms: as art, entertainment and as an industry, in a spirit of freedom and dialogue. The Festival also organises retrospectives and tributes to major figures as a contribution towards a better understanding of the history of cinema.
The line-up will be announced during the official press conference to be held in Rome .